Back to all stories 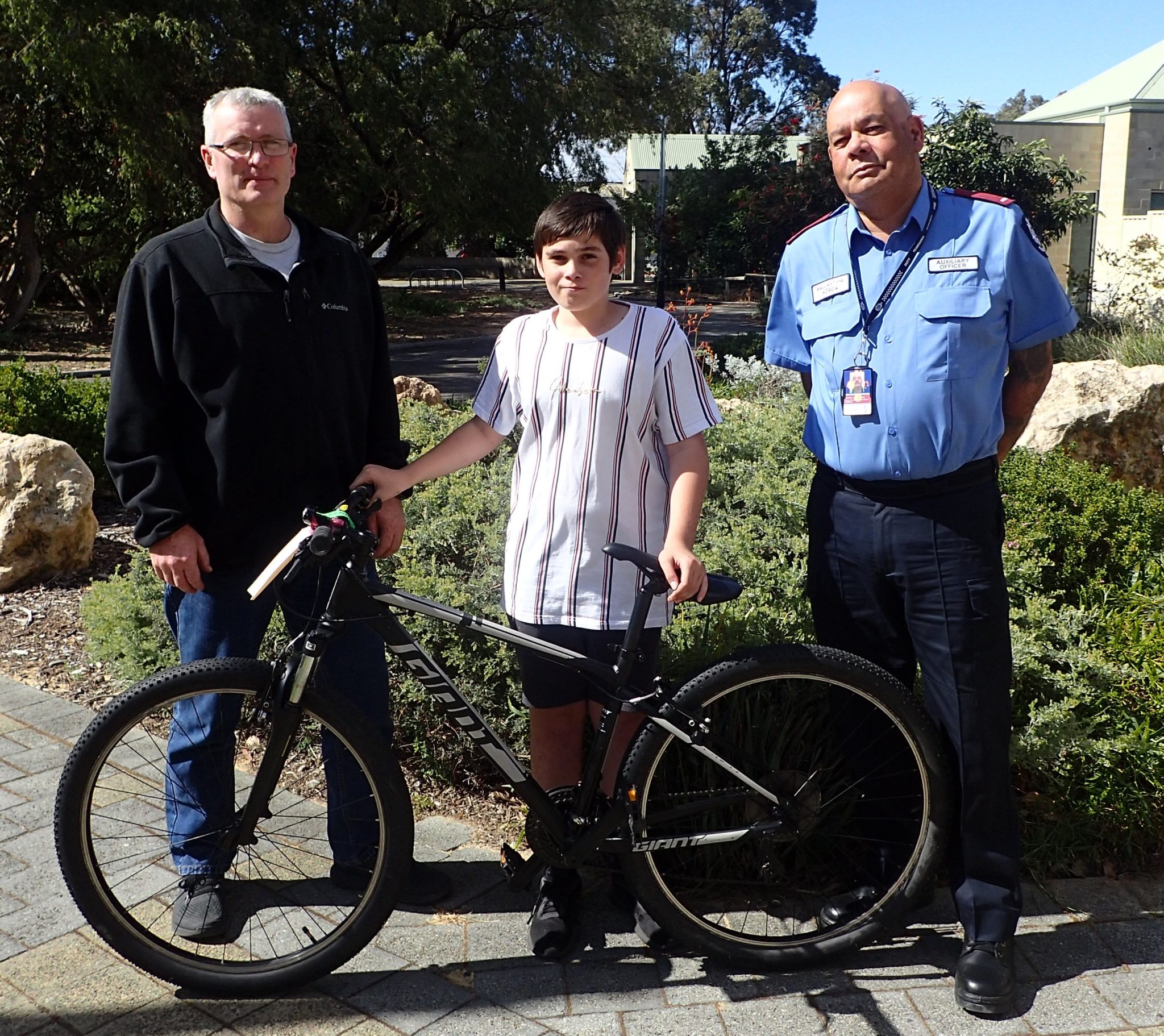 Jason and his dog were out for an early morning walk and noticed a decent looking bike leaning up against a brick wall at Oakwood Primary School in Meadow Springs.  Doing the right thing, Jason handed the bike in to Mandurah police station where officers searched Bikelinc, discovered it was stolen and now located over 10km away from where it belonged in Halls Head.

Bikelinc gave them access to details of the owner, Jordan, and they were ‘spoked’ to let him know it had been found.

Jordan was all smiles when he was reunited with his bike and could thank Jason, Property Officers Julie-Ann and Gerard for their part in the reunion.

Create your own profile now

Connect to protect your bike and link it to police and your community.

find out more
Back to Top